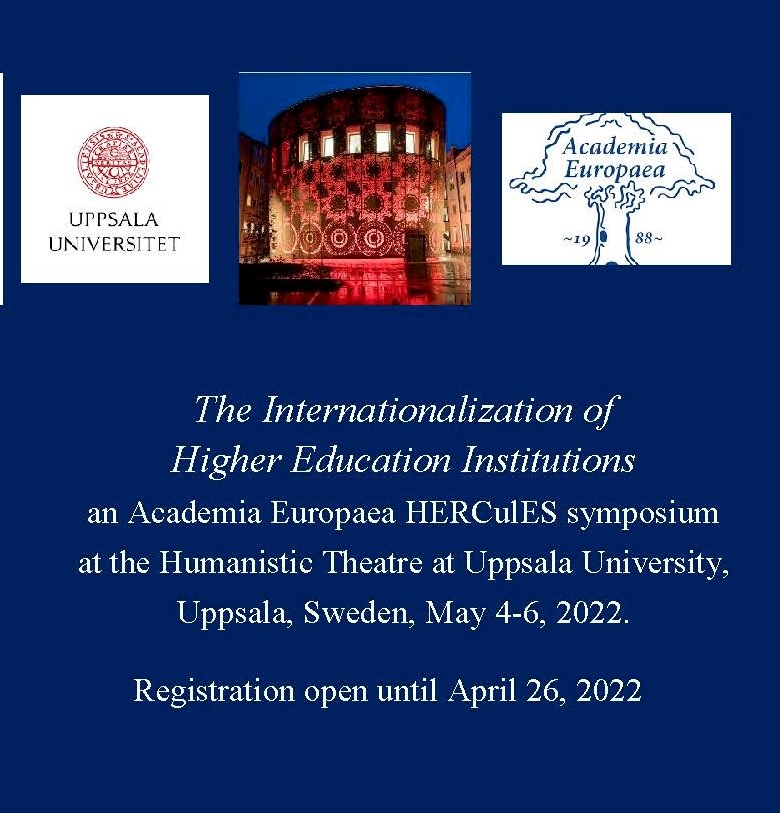 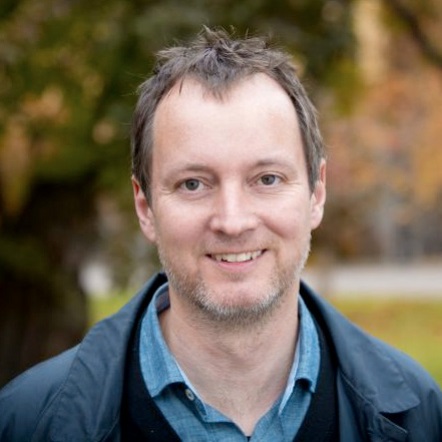 Webinar: The Persisting Social Structure of Higher Education in the Context of Radical System Change and Expansion: The Swedish Case
Mikael Börjesson

Swedish higher education makes an interesting case for understanding the relationship between a national system-level, an institutional level and a student level. At the national level, the rationales are expansion paired with system building and management. This is the level of grand policy-making, and the ideals have shifted from master-planning and centralization to decentralization, marketization and internationalization, radically altering the conditions for the construction and provision of educational opportunities, the funding of higher education and the steering and control of the system. These developments imply a shift in power from the national system-level to the institutional level. At the same time, the uses of the system are surprisingly stable – despite an array of reforms aiming at changing the recruitment, attainment and enrolment of students in favour of a more diversified student population. Of course, the number of students and the share of a youth cohort that enter higher education have increased dramatically since the mid-twentieth century, but the relative social distances within the system have not decreased over time. The overall social structure of higher education persists. The argument developed here is that this stability is related to the massive expansion of higher education as an increasingly important force in social reproduction – for all groups. In fact, it has become necessary, although not sufficient, for obtaining desirable positions in the labour market and social status in general.

Due to the current Covid-19 situation, the 4th annual Philosophy and Theory of Higher Education Conference that was planned in Uppsala on October 19–20, 2020, was postponed until October 2021 (exact dates to be announced).

The organizers invite you to a two-part webinar on March 17 and April 21. The webinars – “The University as a Revolutionary Constitution” and “The Persisting Social Structure of Higher Ed. in the Context of a Radical System Change and Expansion” – touch on the main theme of the conference (read more on https://www.humsam.uu.se/phec2020/about/)

The event is free and open to all interested. However, signing up for the event is mandatory, so if you wish to attend, please send an email, with your name, title and affiliation, and email-address to: phec2020@humsam.uu.se.

Organized by HERO in cooperation with PaTHES – Philosophy and Theory of Higher Education Society. 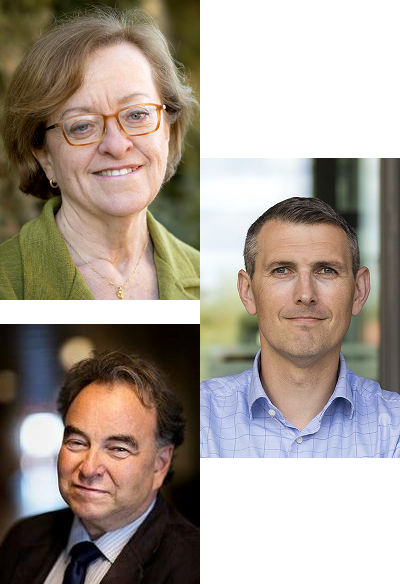 The conference will take place in May, 2022 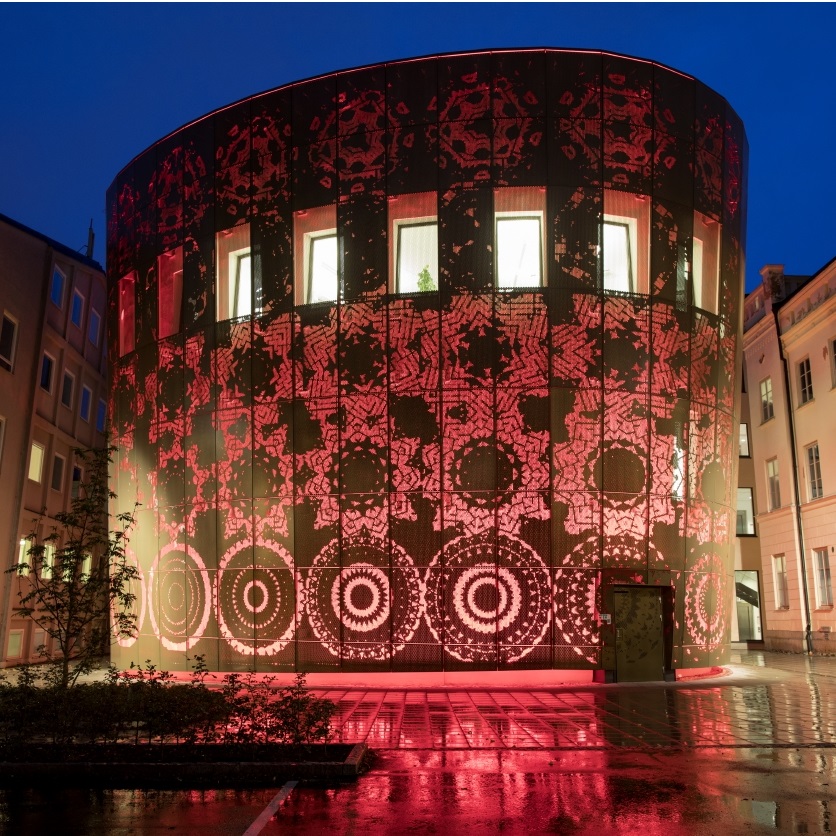 During the past thirty years or so, the internationalization of higher education institutions has become a very significant issue on the agenda for policy-makers, academic leaders and researchers. Against this backdrop, it is timely to look closer at the conditions for internationalization and its effects. In so doing, the symposium will address questions such as the role of universities in a global world, international rankings, the mobility of ideas and students, costs and returns in internationalization as well as international branch campuses. An expert panel discussion will conclude the symposium, which is an Academia Europaea HERCulES event.

The conference will take place in May, 2022.

Organized by The Academia Europaea HERCulES group, HERO – Higher Education as Research Object, and SIHE – The Swedish Centre for Studies of the Internationalisation of Higher Education. With the financial support of Åke Wiberg Foundation and Department of Education, Uppsala University.

”The crisis of the university” is a familiar topos in contemporary discussions about higher education. It is said that the University is facing untold threats from, inter alia, the anti-intellectualism of populist politicians and authoritarian regimes, the commodification of knowledge resulting from neo-liberal ideas about utility and international competition, the politicization of teaching and learning arising out of identity movements, the fragmenting of the university in response to stakeholder demands, and so forth.

This conference poses the question: Is this really the case? And, if so, what exactly is being threatened?

The aim of the meeting is to take a serious look at what is ultimately at stake, among other things, by examining the roots of these developments in terms of our conceptions of what is useful knowledge, why it is desirable and what is required to establish, maintain and develop it through our institutions of higher education.

You are invited to submit an abstract outlining in brief your analysis of the central problems confronting the university today. Examples of topics that may be relevant include the casualization of faculty, the rising costs of higher education, limitations on academic freedom, internationalization, digitalization, and student employability. We welcome contributions from all disciplines.

Organized by HERO in cooperation with The Philosophy and Theory of Higher Education Society (PaTHES) and Centre for Integrated Research on Culture and Society.

HERO is financed by CIRCUS – Centre for Integrated Research on Culture and Society.If you would like to receive regular updates from the network, please contact Johan Boberg.