Education and housing are two foundations in the Swedish welfare society. A group that has found it increasingly difficult to assert themselves in both the school- and the housing market are individuals with a foreign background, that is people who were either born in another country or whose parents immigrated to Sweden. It is not uncommon for people who come to Sweden from other countries to bring significant educational capital with them from their country of origin, but find it difficult to assert it in the Swedish education system or in the Swedish labor market. The research network Studies on Education, Migration and Segregation (EMS) aims to bring together researchers from different research environments in order to theoretically and methodologically deepen and develop new perspectives on issues concerning these multifaceted societal processes. 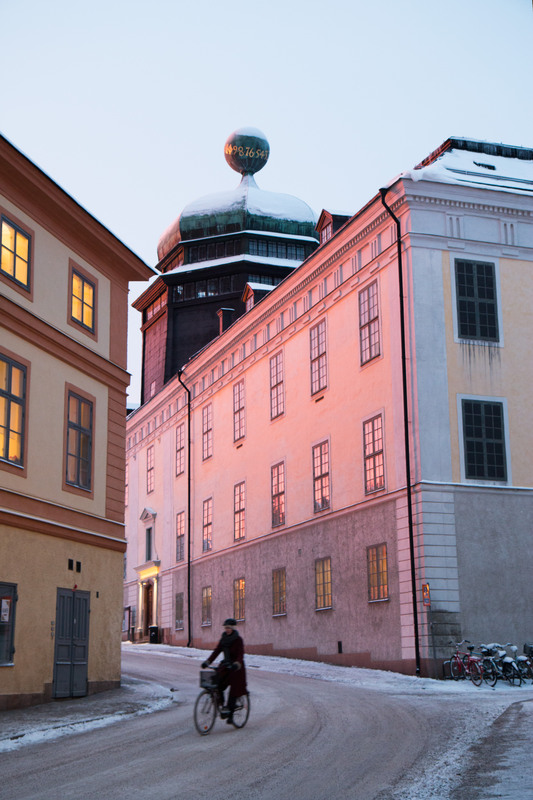 Do you have any questions about the network?